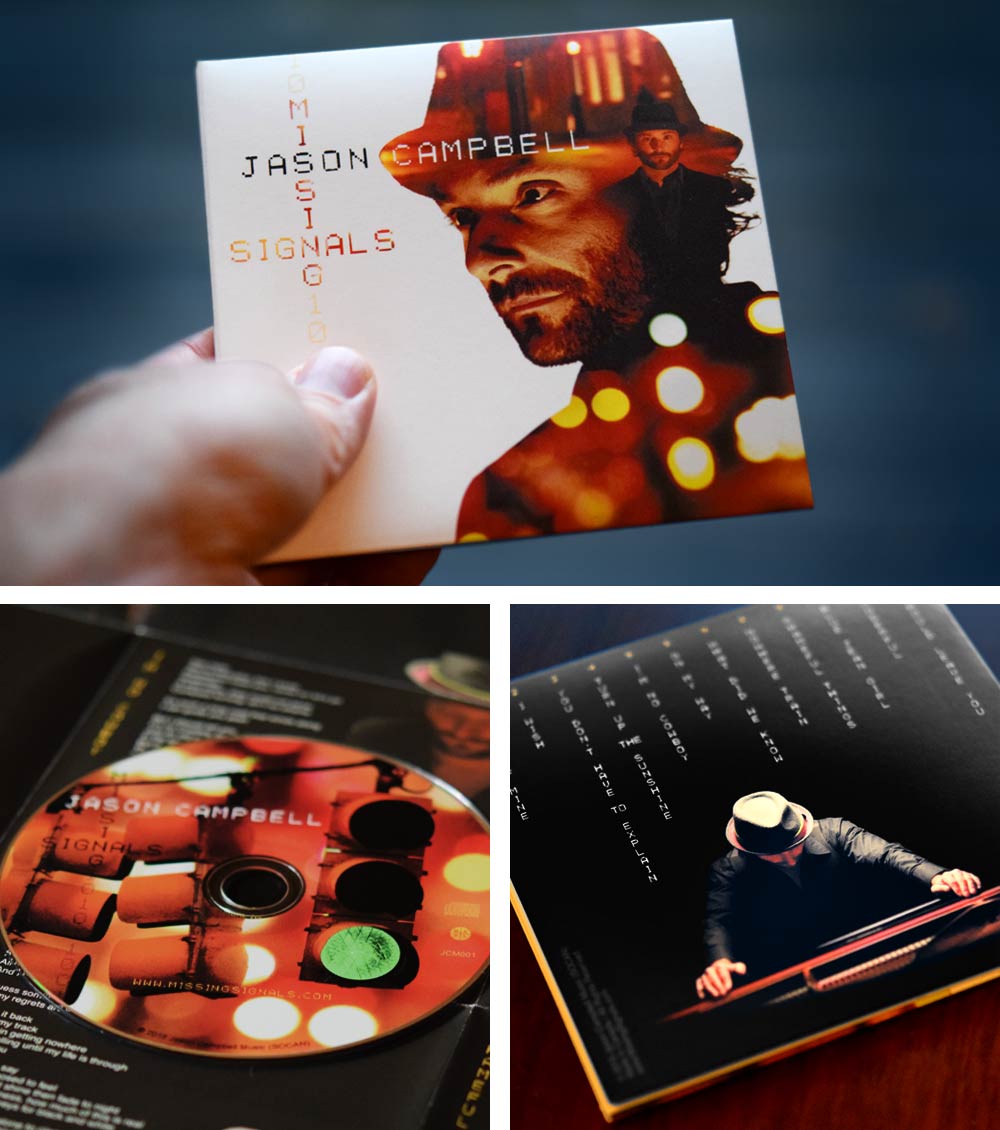 Jason Campbell is a veteran East Coast musician best known as the lead singer for the popular Halifax based band Signal Hill.  When he decided to launch his solo career via the release of his debut CD ‘Missing Signals’, he reached out to us.

As his solo music is quite a departure from Signal Hill’s material, he wanted a fresh perspective in developing a divergent solo Brand from the ground up.  Separated by over 6000 kilometers, we Conceptualized and Directed his Photo Shoot, Designed CD Packaging and put together a simple responsive Website Design he could fully manage on his own – all without meeting physically.

We really enjoyed working with him and we’re sure you’ll enjoy his cover of Led Zepplin’s ‘Kashmir’, filmed during the release party for ‘Missing Signals’ (all proceeds supported the Mental Health Foundation of Nova Scotia):